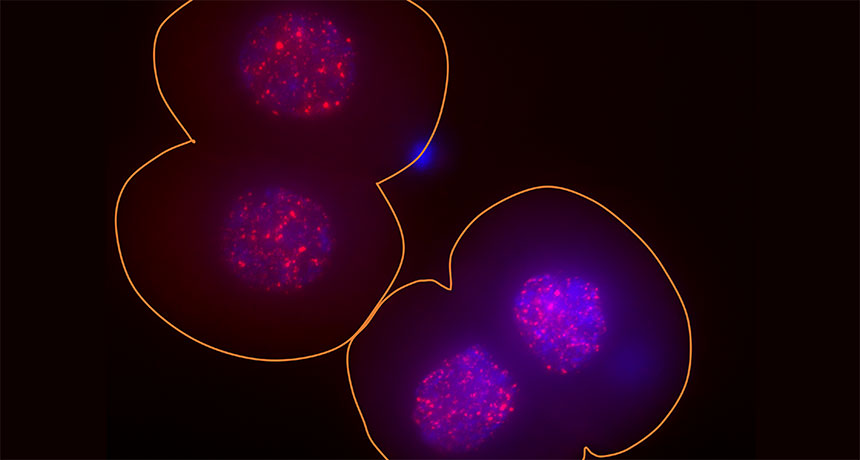 One of the fundamental questions for 5G network architectures is whether the number of base stations (BSs) will be increased (Ultra-Dense Network) or will the current BSs be enhanced with an increased number of antennas and higher processing capabilities (massive MIMO). In most studies, both of these features are investigated together. Either way, the number of antennas will be significantly increased, hence several challenges will arise including  pilot contamination. Such challenges can be critical for the network’s efficiency and the appropriate attention must be given. This type of problems can be resolved with a relatively new topic which introduces game theory in wireless communication networks with coalitional games being the most promising class.

Game theory has been successfully used for decades in several areas including economics, politics and social sciences, but has appeared in wireless networks only recently in the form of algorithms showing promising results.

The approach of game theory is to reach a final state by applying mathematical models that take multiple interactive parameters under consideration in order to provide optimal (or sub-optimal) solutions. Each player participating in the game has the ability to make individual rational decisions based on some predefined conditions. When all of the conditions are met, means that the new state achieves a better solution than the current one, therefore the new state is immediately accepted. At some point, the game will reach a final state where neither the game value nor the payoff value of each player will benefit from any further changes.  This is established by the Nash-stability which ensures that the algorithm will always converge at a final state where the game value will be maximised while fairness for all the players’ values is provided.

The Could-RAN architecture is considered a promising candidate for 5G and Beyond networks. In such scenarios, the information from each distributed small BSs can be gathered and processed simultaneously, which makes game theoretic algorithms ideal to combine with. More specifically, the small BSs, often called Remote Radio Reads (RRHs) or the users (UEs – User Equipment) are treated as the players of a game where the collected information of the network is utilised to provide optimal solutions for resource allocation, user association etc.

Recent studies who have developed such algorithms, aim to maximise or minimise the game value depending on the performance metric. A variety of such papers has been published in the last few years, where the game value has taken several roles including sum-rate, power consumption and latency.

This SotA technique has already shown great results and the ability of Cloud RAN architectures to gather and concurrently process data from the entire network using game theoretic approaches has made it a strong candidate to meet and surpass the requirements of explosive data traffic in 5G mobile communications.

The SPOTLIGHT project is currently investigating the aforementioned technology where novel algorithms are being developed, able to solve user-association problems, to allow network operators, including MTN Cyprus which is one of the institutes participating in the ITN project, to utilise and optimise the network’s resources.

Obtained a degree in Electrical and Computer Engineering from the National Technical University of Athens, in 2016 and an M.Sc degree in Embedded Systems from the University of Southampton, UK, in 2017. He is currently an Early Stage Researcher under the ITN project SPOTLIGHT at MTN Cyprus and studying towards a Ph.D in the Department of Electrical and Computer Engineering at the University of Cyprus. His research interests focus on wireless communications and include massively distributed MIMO transmissions, distance and angle of arrival estimation, game theory on communication systems and transmission profile selection techniques.